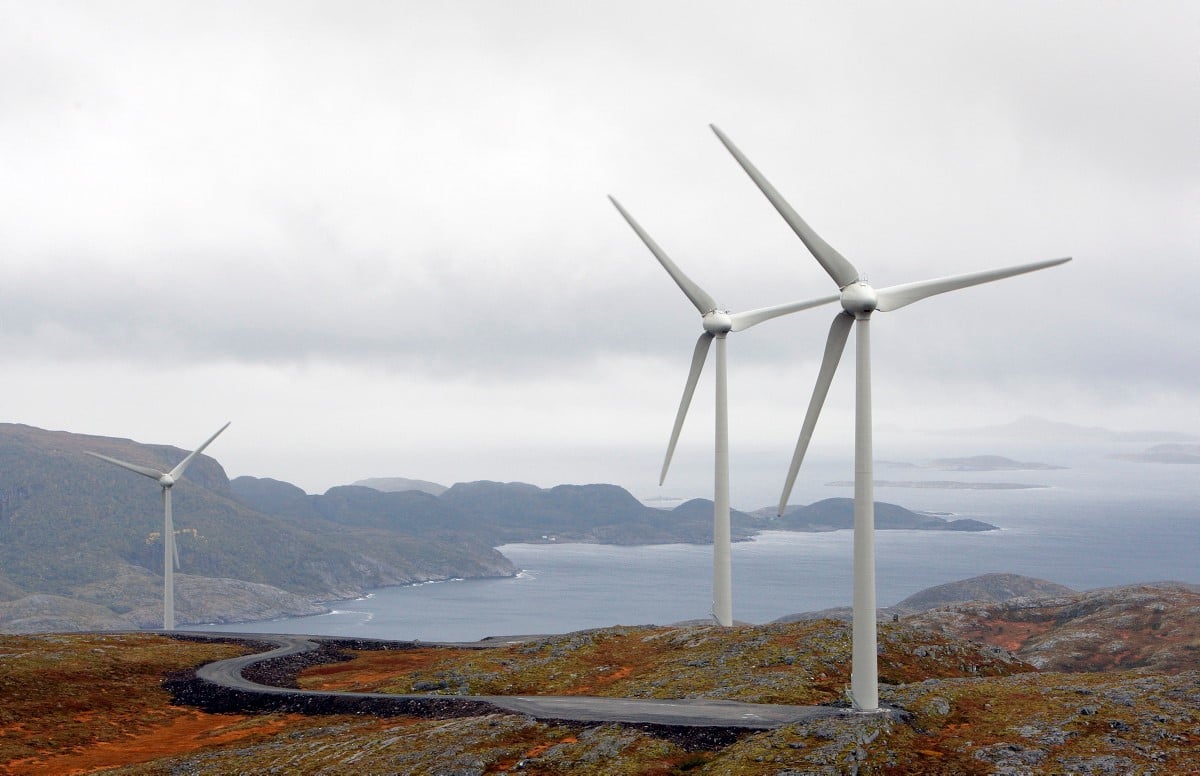 Early in 2022, Norwegian utility TrønderEnergi and HitecVision announced that the two would be joining forces to establish a new renewable energy company. The company was launched in October the same year, under the name Aneo.

Through this new company, 50/50 owners TrønderEnergi and HitecVision are taking a significant position in renewable energy production, electrification, and energy efficiency services. From the start, the purpose of Aneo was to develop a range of activities related to the energy transition, across the Nordic region.

Seizing the opportunity
– The energy transition is a significant and necessary transition for our future. It also represents great opportunities for new, green businesses. TrønderEnergi and HitecVision responds to the opportunities created by the energy transition by establishing this large, new renewables company. The aim is for the company to become a leading player within renewable energy in the Nordics. Together, we can help drive forward the necessary electrification of society, Chairman of TrønderEnergi, Odd Inge Mjøen, said when the joint venture was announced.

Aneo is based in the Norwegian tech capital Trondheim, and started life by assuming most of the energy transition activities of local utility TrønderEnergi. The largest of these is production of renewable energy, with a total power production capacity of approximately 1.3 TWh from wind and hydro power. Aneo is Norway’s second largest wind farm operator, and has taken a 18.9% holding in TrønderEnergi’s significant portfolio of hydropower plants. Majority ownership of the hydropower activities remains with TrønderEnergi and ultimately with its municipal owners, as required by Norwegian law. The companies thus demonstrate a new way to combine public ownership and regulation with private-sector capital and entrepreneurship.
Aneo also has a number of downstream activities, where some of the most important ones include EV charging networks; energy management for the retail industry; and construction site electrification. Linking the production and downstream activities is a 6 TWh energy management operation.

Growth ambitions
Aneo’s ambition is for the company to grow its energy transitions activities spanning the entire value chain. This means increasing its renewable energy production based on solar, hydro, wind, biogas and hydrogen; growing its energy management services; and expanding its EV charging and other downstream activities. In order to achieve these targets, it aims to grow both organically and by acquisition. Acting on these plans even before the company became fully operational, it announced new initiatives in biogas, solar and hydrogen in both Sweden and Norway.