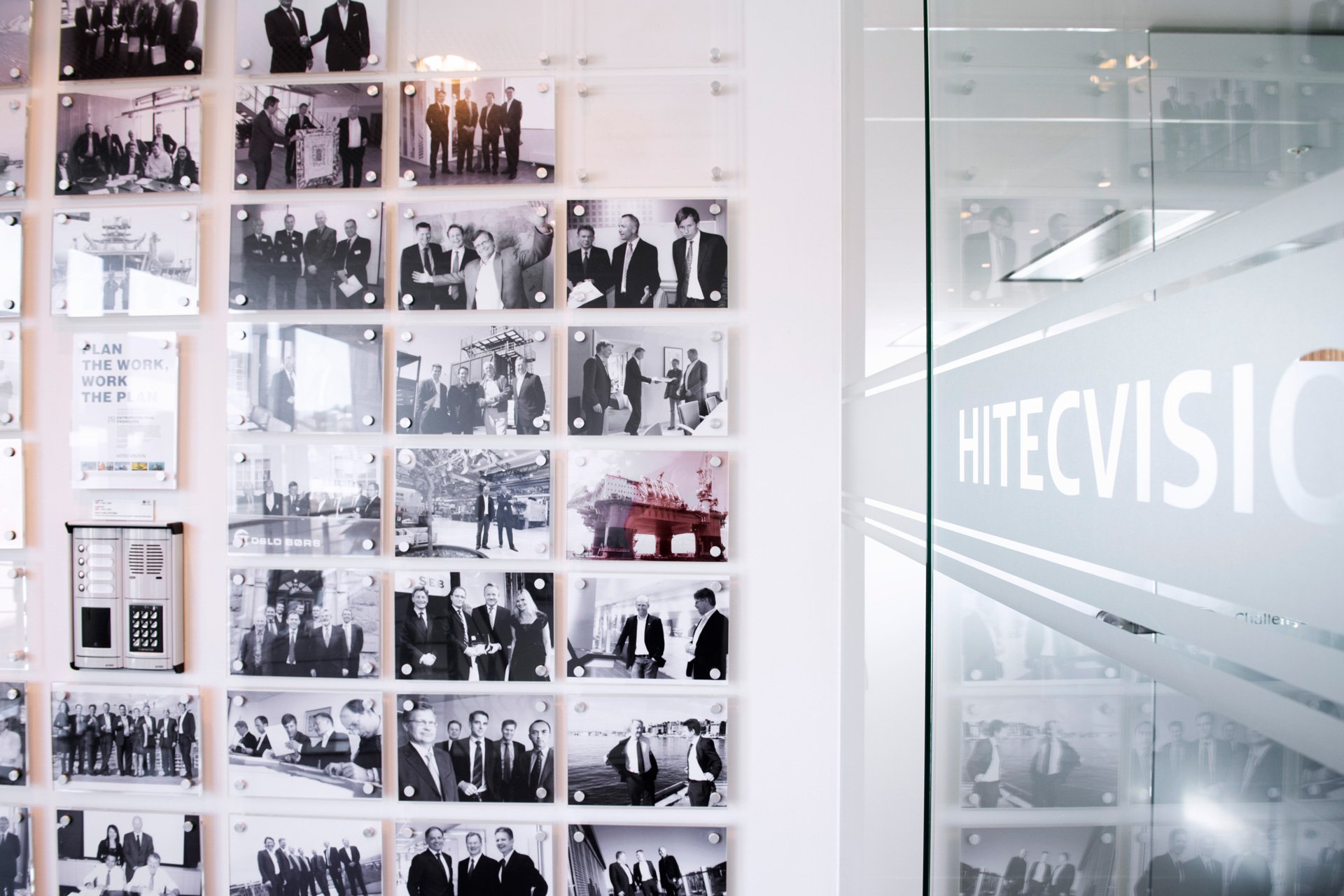 HitecVision has acquired its knowledge of the European energy industry by focusing exclusively on this industry for more than 30 years, first as a part of the industry, and later as an investor in the industry. The company continues to build its teams by recruiting mainly from the industry. HitecVision’s history can be divided into four distinct phases:

The history of HitecVision goes back to 1985 when the firm’s predecessor company Hitec AS was established as a supplier of control systems and instrumentation to the drilling industry. Our CEO Ole Ertvaag was recruited as the fast-growing company’s first CFO in 1989, and led Hitec’s IPO in 1994. During the 1990s the team established a strong track record of acquiring, developing and spinning out oil service and related technology companies, as well as organic growth and international expansion of the drilling technology business.

In 2000, Hitec’s drilling technology business was sold to National Oilwell (now National Oilwell Varco) and the company was taken private. Ole Ertvaag and others founded HitecVision to act as a holding company to manage a legacy portfolio of 14 Hitec companies that were not part of the National Oilwell transaction. This portfolio was further developed and partly realized over the next five years. before being demerged in 2005 as Hitec Industries, a separate entity with other owners and management. 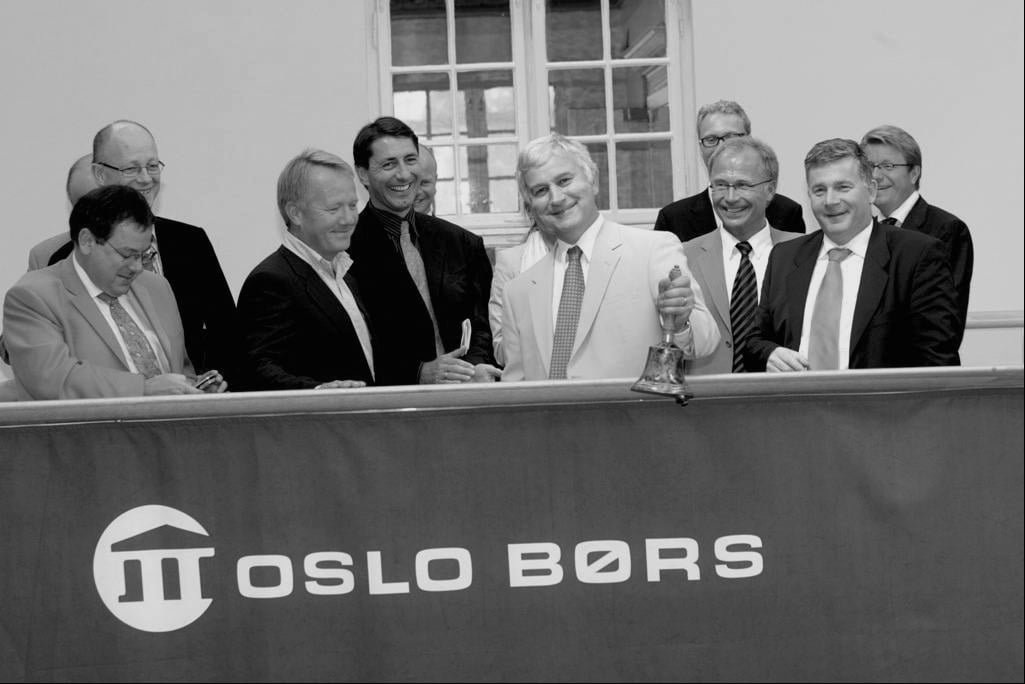 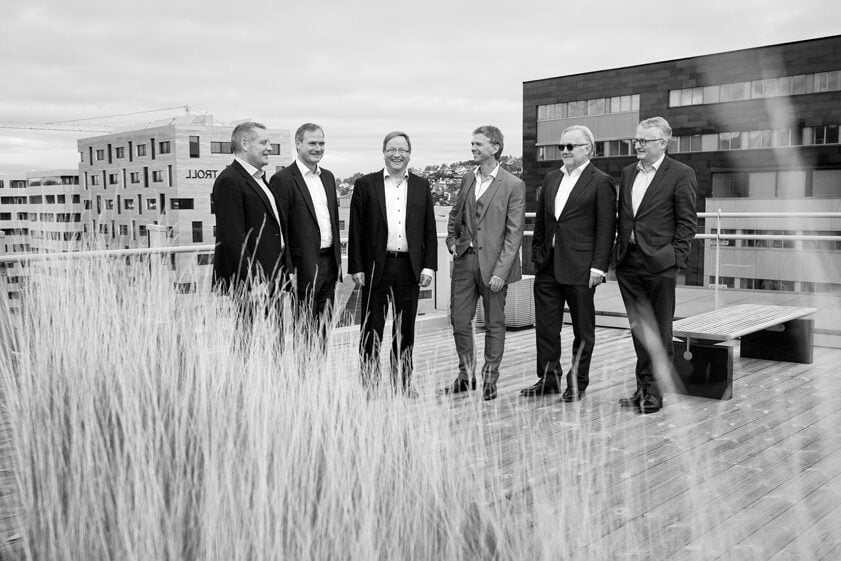 HitecVision continues to pursue its strategy to be a leading sector-focused private equity investor. HitecVision VII (USD 1,900 million) was raised in 2014 and HitecVision North Sea Opportunity Fund (USD 658 million) in 2019, both with a focus on larger investments in companies that combine relatively secure cash flows with significant upside potential, such as energy infrastructure or larger E&P companies.

Since 2019 HitecVision has focused its new investments activity on the energy transition, and in 2022 we raised the HitecVision New Energy Fund (EUR 877 million). We have always remained true to our focus on the energy sector only, and believe that this discipline is one of the keys to our success. We have been part of the European energy industry’s development for more than three decades, and we aim to also be part of the energy transition that will happen over the next decades.