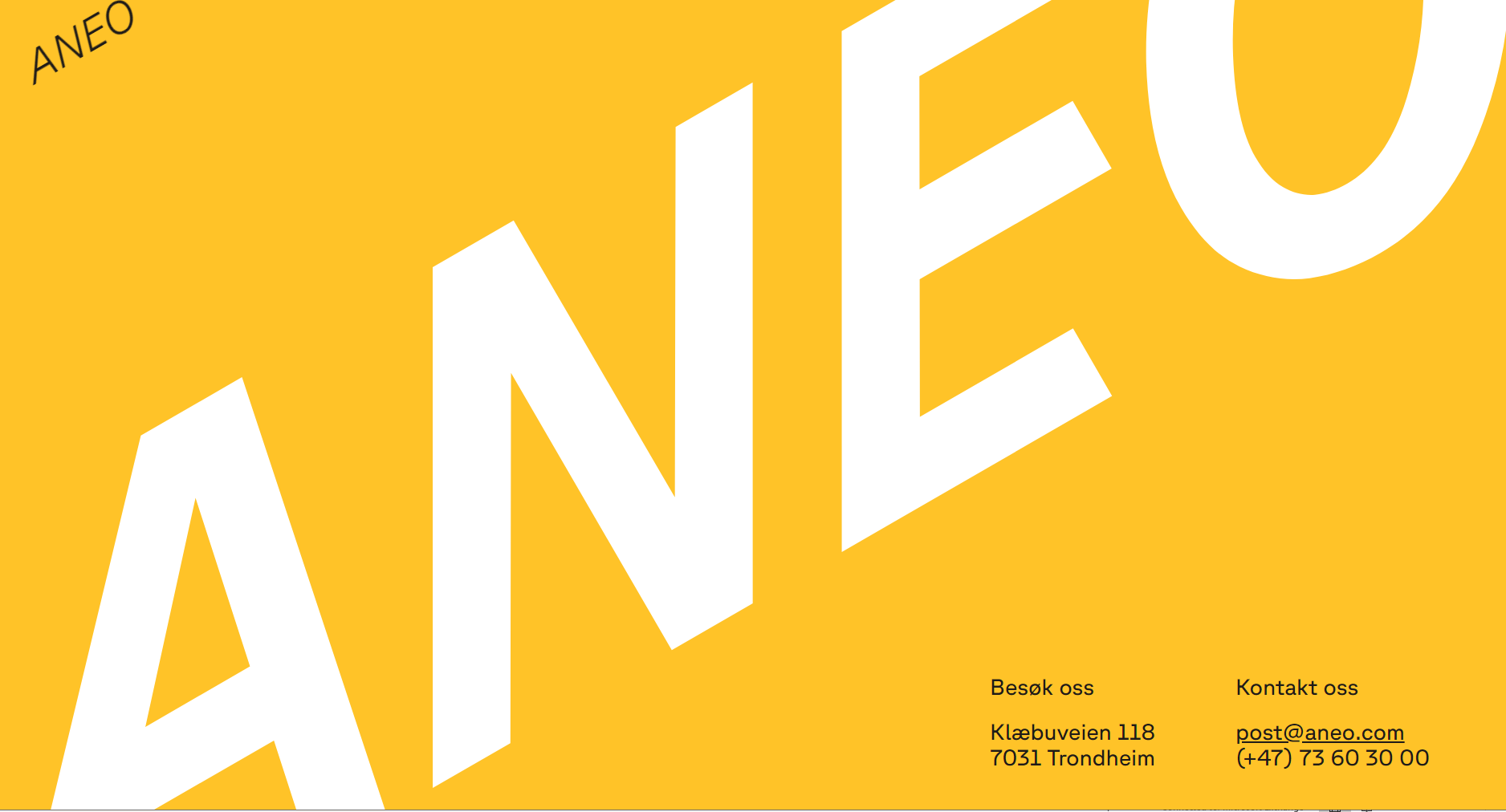 The shareholders of TrønderEnergi have today approved the establishment of a new Nordic renewables company in a joint venture with HitecVision.  The company will be called Aneo, which means «the new».

On the 16th March, HitecVision and TrønderEnergi announced their intention to create a 50/50 owned new company with ambitions to take a significant position in renewable energy production, electrification, and energy efficiency.  Following the announcement the proposal has been separately approved by each of TrønderEnergi’s owners, 19 regional municipalities and municipal insurer KLP. Following this process, the shareholder meeting of TrønderEnergi has now approved the proposal to demerge the company and create the new renewables company from one of the demerged parts.

“We are pleased to see that our owners wholeheartedly support the new initiative.  This gives the company an opportunity to become leaders of the energy transition, with ambitions and investment muscle to develop new, green value chains.  We believe innovation is necessary to meet the climate challenge”, says Odd Inge Mjøen, chairman of TrønderEnergi.

The name of the new Nordic renewables company was also announced. Based on a suggestion received from one of the company’s employees, the new company will be called Aneo.

About 250 of TrønderEnergi’s employees will join Aneo, while about 25 will remain in the old company working with the hydropower portfolio and the company’s ownership in power distribution company Tensio.  The employees have been involved in the process from the start, and have supported the initiative all the way.

Aneo has today launched its website www.aneo.com. The company is expected to be fully operative by 1 November.