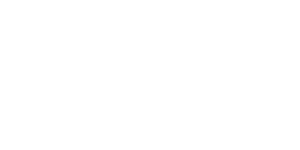 One of the largest-ever spin-outs from a UK university, MTEM was founded by a team from the University of Edinburgh’s School of GeoSciences. The company has raised £7.4 million initial capital from HitecVision and other investors to commercialise its leading edge survey technology. The MTEM (multi-channel transient electromagnetic) technology is based on a step-change geophysical method that can determine whether deep underground reservoirs contain hydrocarbons before drilling and may also be used to find hidden oil in mature producing fields.