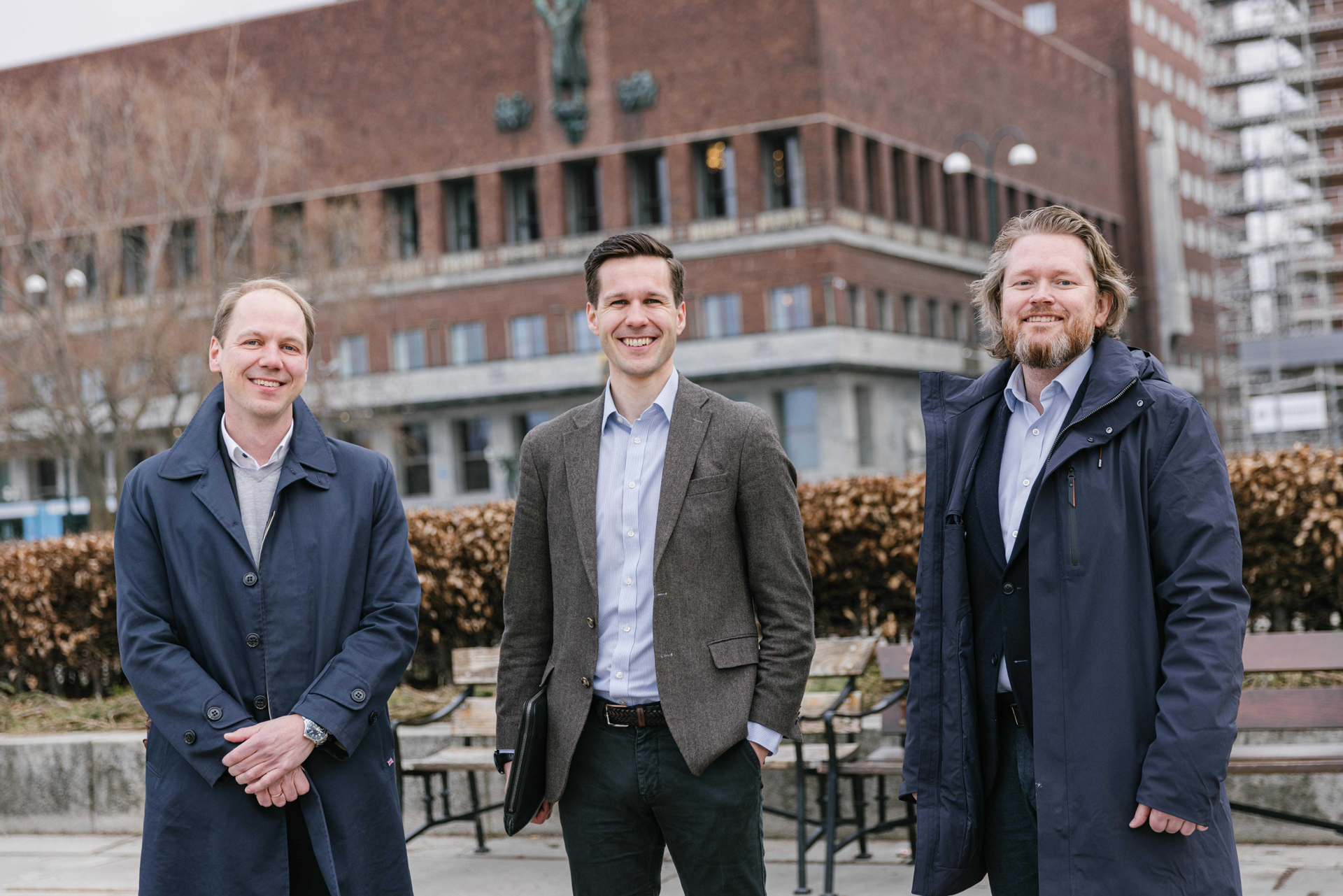 A new industrial joint venture of Hafslund Eco, Infranode, and HitecVision has entered an agreement to acquire Fortum Oslo Varme. “Our goal is to realize carbon capture in Oslo,” says Martin S. Lundby, Deputy CEO and Executive Vice President for Growth and Investments at Hafslund Eco.

Fortum Oslo Varme is Norway’s largest district heating provider and the transaction values the company at about NOK 20 billion. The company delivers sustainable district heating and power to commercial and residential properties throughout Oslo, providing heating and hot water to more than 200,000 people. Following the transaction, Hafslund Eco will become the majority owner with 60 per cent ownership in Fortum Oslo Varme, while Infranode and HitecVision will have significant minority position of 20 per cent each.

“Through the agreement, we increase our annual energy production by almost 2 TWh and ensure ownership of critical infrastructure that provides essential services for Oslo’s inhabitants. District heating has operational and ownership synergies with hydropower and operates in the same power market. As an owner, Hafslund Eco has a lot of expertise to contribute with in that area, says Martin S. Lundby, Deputy CEO and Executive Vice President for Growth and Investments at Hafslund Eco.

Jon Vatnaland, senior partner in HitecVision, adds: “We look forward to being part of the further development and growth of Fortum Oslo Varme. As Oslo becomes even greener, further investments in district heating and cooling will be important. In addition, we see carbon capture as an essential technology and opportunity. We will use our long experience in providing private capital and entrepreneurship in partnership with industry.”

“Infranode has a long investment horizon of 25 years and a particular focus on sustainable infrastructure investments. Our role in this transaction is to be a responsible and solid partner that can contribute experience from the district heating sector. We have high confidence in our partners and want an ambitious growth plan in district heating and cooling for the benefit of the municipality and Oslo’s residents,” says Erik Botnevik, Infranode’s Country Manager for Norway.

The partnership has a clear target of realizing the carbon capture project at Klemetsrud. The district heating plant accounts for about 14 per cent of Oslo’s total emissions. Therefore, the realization of carbon capture will be crucial for the City of Oslo to achieve its ambitious climate goals of reducing emissions by 95 per cent by 2030.

“Hafslund Eco sees CCS as an important commitment to succeed with the vision of a renewable and fully electric future, and we will do what we can to ensure a successful implementation of carbon capture at the Klemetsrud plant. This project will remove Oslo’s largest emission point and reduce CO2 emissions in Oslo by 400,000 tonnes annually,” says Lundby.

Hafslund Eco is Norway’s second-largest hydropower producer. The group wholly or partly owns 80 hydropower plants in Innlandet, Viken, and Vestland counties and operates production of 21 TWh of hydropower. Hafslund Eco owns 50 per cent of Eidsiva Energi, and thus half of Elvia, Norway’s largest grid company with about 900,000 customers, in addition to companies in broadband and district heating. Offshore wind is one of Hafslund Eco’s strategic focus areas, and the group has ambitions to develop both floating and bottom-fixed offshore wind in Norway. Through the business area ‘New Energy’, Hafslund Eco works with innovation and business development to accelerate the electrification of Norway. Hafslund Eco has about 450 employees and is wholly owned by the City of Oslo.

Infranode is a long-term infrastructure investor with a particular focus on the Nordic countries. Infranode invests in energy, energy distribution, renewable energy, digital infrastructure, transport, and social infrastructure. Infranode has offices in Stockholm, Helsinki, Copenhagen, and Oslo and a strong infrastructure investment team with extensive local and international experience. Infranode has about 1.7 billion euros in committed capital from long-term institutional investors, including some of the most recognized pension funds in the Nordic region. Among the investors are Folksam, the Swedish municipal pension fund KPA Pension, the Finnish public sector pension fund KEVA, and Storebrand. In this Infranode investment, Storebrand is a strategic co-investment partner and the largest individual investor.